Video games have always been a form of entertainment, and gamers can have the chance to step into new realities while having fun. Over the years, the industry has developed well and its emergence to date is quite sensational. Many titles of various genres have been released and multiplayer is one of the most renowned that most of us like to play. However, almost all games inhibit some multiplayer elements.

Who doesn’t like to play with their friends as a team? Multiplayer games allow teams that have a limited number of players to compete against each other and dominate the leaderboards. If you’re looking for something to play with your friends, we’ve got a bunch of the best multiplayer games for Android!

Also Read: Top 5 Games That Might Be Perfect For Android/iOS Devices 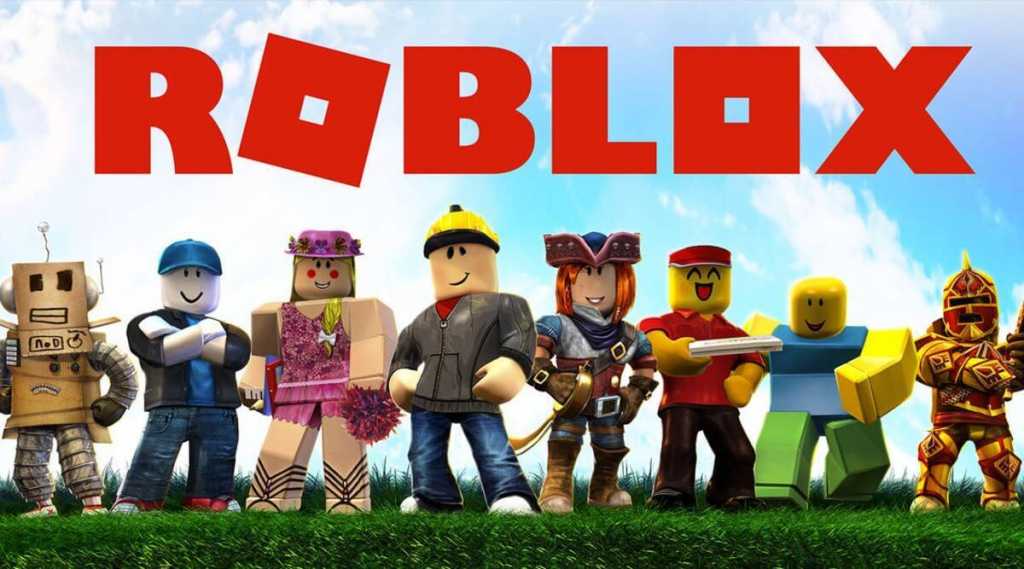 Roblox is the ultimate simulated universe where you can grow, start sharing experiences with friends, and be whoever you want. The platform, founded in 2004 by David Baszucki and Erik Cassel and launched in 2006, co-hosted user-created games of different genres programmed in the computer language Lua. Roblox is free to play with in-game purchases available through an online currency called Robux. It also supports cross-platform which means you can play with your friends even on other platforms. The game allows in-game character customization where players can change tons of hats, shirts, faces, gear, etc. With an ever-expanding catalog of items, there’s no limit to the looks you can create. Even though critics gave Roblox favorable reviews, it was chastised for its moderation, microtransactions, and unethical practices targeting children. 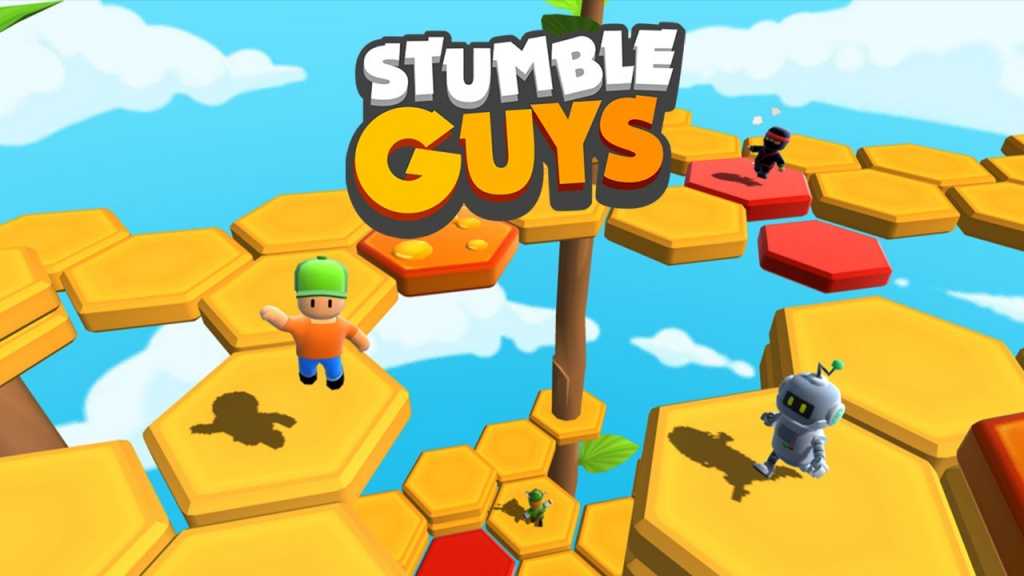 Stumble Guys is known to be the clone app of Fall Guys and both look like the same gaming experience. Fall Guys was once a paid app and later made it accessible for free. Until then, Stumble Guys has taken the lead!

Stumble Guys is an online multiplayer knockout game developed by Kitka Games. At the start of each match, the game will allow 32 players. Over time, the struggle increases and the chaos will intensify. Each player will be able to run, crush other players and reach the last line to emerge victorious. When the opponent runs over you and you fall, you can respawn to start running again. It’s completely fun to play and playing with friends makes it even more amazing. You have to run on the given path, rush, slide past opponents and overcome obstacles. There are around 17 different unique obstacles present on the way. It’s a physics-based game and players can unlock new outfits and emotes. 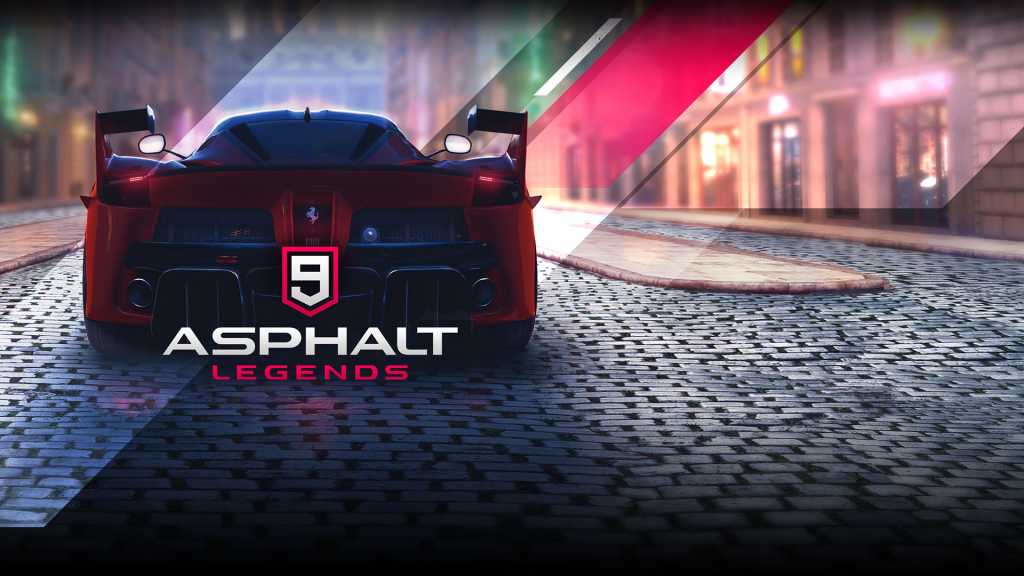 Whenever it comes to racing games on the mobile platform, Asphalt series surely comes first on the list. Asphalt 9: Legends is the ninth installment in the Asphalt series and its graphics are outstanding.

There is not much difference in gameplay of Asphalt 9 compared to other installments of the series, but there are few standout aspects like design and graphics. The game will feature a set of cars with high performance and rarity. Each player at the start of his career in the game will start with a car with the lowest performance. Over time and after winning several races, you can improve the performance of your car or unlock new cars with blueprints. The game also allows car customization, which changes the look of the car. The game also includes “nitro shockwave”, which was introduced in Asphalt 6: Adrenaline and Asphalt 7: Heat. When the player has a filled nitro bar and quickly presses the Nitro key repeatedly, a purple pulse is emitted from the car and the car’s speed increases. Four modes are available: Career, Multiplayer, Events and Special Events (including Grand Prix). The player operates highly competitively against other players in automated real-time multiplayer online multiplayer races.

Call of Duty Mobile is the first mobile game in Activision’s COD franchise. It is one of the most popular Battle Royale games in the world which was released on October 1, 2019.

COD Mobile is an online multiplayer BR game where players can select BR and multiplayer modes in both ranked and unranked match systems. The multiplayer mode is exclusive to first person and there are different modes and maps to choose from and play. However, BR mode will feature a total of 100 players, where players can choose to play individually, in duos, or in four-player squads. Each player will have the option to select an ability before the match starts and they will then spawn in a plane. Players will have to land on the ground and look for equipment like weapons and other related items. Multiple vehicles spawn at random locations on the map, which is useful for doing zone rotations or entering a safe zone when the playable area shrinks.

Thanks for reading till the end of this article. For more informative and exclusive technology content, such as our Facebook page