Video games have incorporated many mini-games over the years, including fishing. There are many such deviations in games in many activities: racing, sports, hacking, etc. However, none match the serenity of casting a reel and waiting for the fish to bite.

I’m just going to come out and finally say the thing we’ve all been thinking about: every game should have a fishing mini-game.

I’m just going to come out and finally say the thing we’ve all been thinking about: every game should have a fishing mini-game.

Fishing has also become one of the most popular minigames to feature in games, usually action-adventure titles. These include even newer entries like Hades and the recent Eiyuden Chronicles: Rising. However, let’s take a step back and discuss the best fishing minigames across five titles.

As is the norm for the genre, players can engage in a variety of tasks ranging from getting to know people better to tending to your farm, including fishing.

The fishing mini-game here is quite simple yet fun. Players can cast a fishing reel, the distance of which is determined by a changing power gauge. Green throws the net the farthest. Once an exclamation appears, another mini-game begins, which sees the player attempt to keep the fish icon moving randomly in the moving green bar.

It’s tricky at first, but nonetheless easy to get sucked into a mini-game that requires effort from the players. Stardew Valley is available on PC, PS4, XB1, Nintendo Switch and PS Vita.

An underrated PS2 gem that has since garnered a cult following, Capcom’s Okami HD is a nod to Nintendo’s Zelda series. It is, after all, a Legend of Zelda clone, with just a unique premise.

As the wolf incarnation of the Sun Goddess Amaterasu, players explore a corrupt Nippon, helping those in need and healing nature. The dungeons are masterfully crafted with puzzles, while the combat has flash and substance at the same time.

In the midst of all the action, players can occasionally take a break and go fishing. This too uses the Celestial Brush system to attach the reel to the fish. The same goes for cutting it once the fish comes out of the water. It’s a fun challenge as players must keep the gauge in the green “happy face” portion while battling against the strength of the fish.

There is also plenty of variety to catch, such as trout, lobsters, squid and manta rays. Okami HD is available on PC, PS3, PS4, XB1 and Nintendo Switch. Other ports include a Wii version. 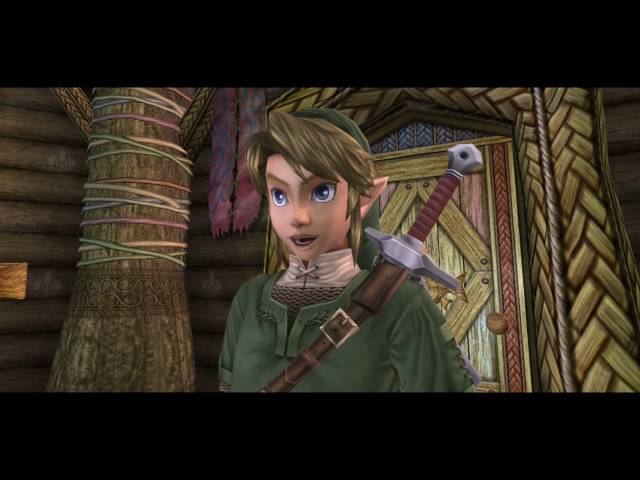 Few franchises are as renowned as Nintendo’s Legend of Zelda. In addition to exceptional dungeons, the series offers various mini-games around the land of Hyrule. Each title has its own unique mechanic, however, many entries boast fishing as well. Twilight Princess is considered one of the best in this aspect.

When players aren’t wandering around Hyrule and the Twilight Realm, they can take a break and resort to catching fish. This requires buying a rod first, however, Hena’s Fishing Hole is where the best action is.

Link can rent a boat and float around the lake looking for prey. Casting the bobber switches to first-person as players can make out fish swimming underwater; Overall, it might not be complex, but it’s a very calming experience, especially with the ambient sounds of lapping water.

Legend of Zelda is available on Wii and remastered for Wii U. 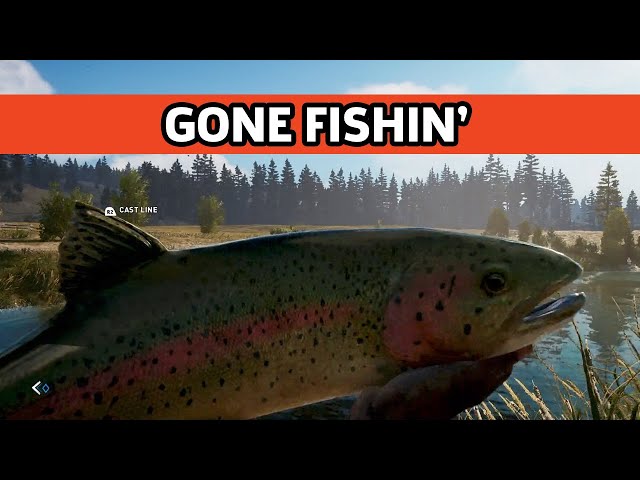 Ubisoft’s Far Cry games are renowned for their expansive open worlds, which fans can look forward to with each release. These games offer tons of content that, while repetitive, is fun. And like many decent open-world games, they also feature mini-games.

Players can get different rods, each with different stats. Each region on the map presents different places to catch the various fish. Fishing is your standard affair of waiting for a bite and then a reel, with the reel changing colors to indicate how things are going. It’s a fun showdown to engage in as a diversion.

Players can use different lures for different species and also opt for skills that improve fishing efficiency. Far Cry 5 is available on PC, PS4 and XB1.

Hunting and fishing are essential skills for survival in the wilderness, providing food, materials and a source of income.

The wild nature provides ample and there is no reason to ever feel cold or hungry.

Find out more about rockstargames.com/reddeadredempt…

Hunting and fishing are essential skills for survival in the wilderness, providing food, materials and a source of income. The wild nature provides ample and there is no reason to be cold or hungry. Find out more about rockstargames.com/reddeadredempt… https://t.co/sX7XDe8Wus

Rockstar has always had a penchant for attention to detail, which was evident with its latest release, Red Dead Redemption 2. Despite the numbering, the 2018 open-world action-adventure is a prequel to Red Dead. Redemption of 2010.

It is set in the late 1800s in the Wild West, where players control Arthur Morgan, an outlaw from the Van Der Linde gang. The game’s extended animation and detail seeps into every aspect of the game, even the minigames.

Players can hunt a variety of animals, including fish found in lakes and rivers. The mechanics are similar to Far Cry 5 with hooking, reeling, and decoys. However, the added animation details make the experience even better, especially because they are slower overall.

Read also
The article continues below

Players looking for a challenge can also tackle legendary fish, but beware: they are very tough. Red Dead Redemption 2 is available on PC, PS4 and XB1.

On average, a dozen new games are released on Steam every day. And while we …