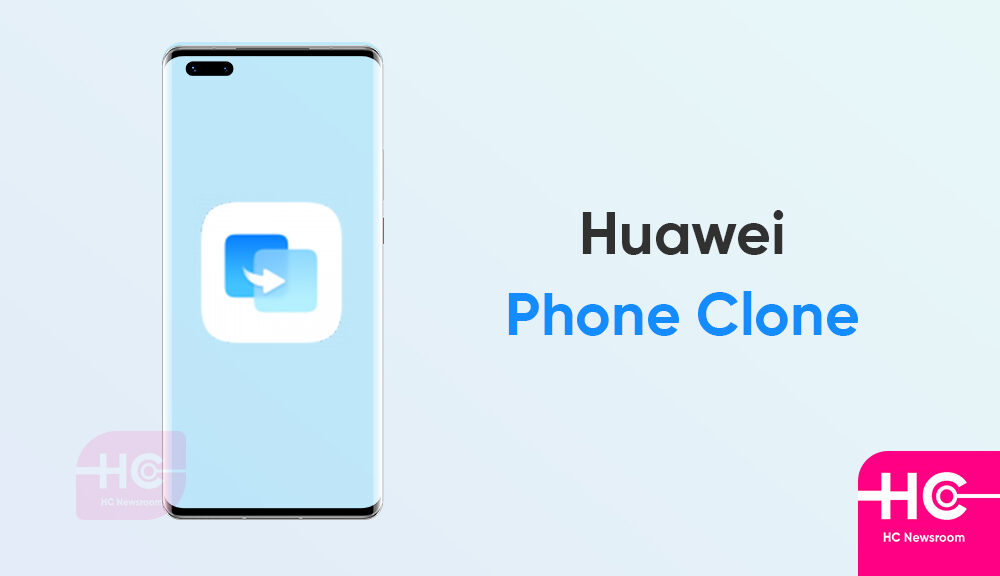 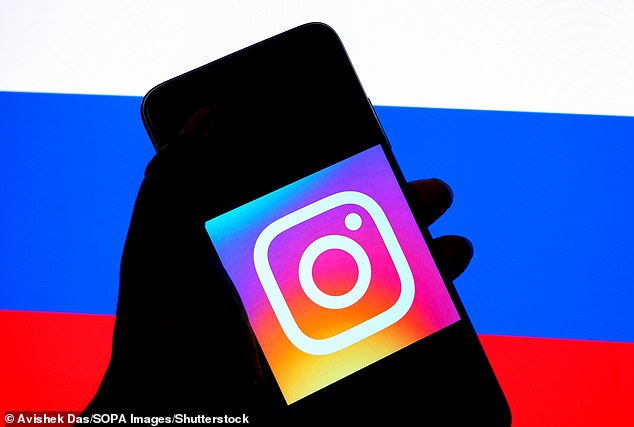 Facebook hates Snapchat and just wants the app to die; now it is clear to everyone. Instagram copies Snapchat, Facebook copies Snapchat and WhatsApp is next it seems. Now Facebook has launched a new Snapchat clone app called Flash, Re / Code reports. For all of you following, this is Facebook’s third recent app to kill Snapchat. There was Poke, Slingshots, both of which bombed and were eventually shut down. There is something called LifeStage that still exists in the United States and caters to high school teens, who are the core of Snapchat’s user base.

The Flash application was launched in Brazil, which is one of the emerging markets. The main feature of this app is that it is only 25MB and is designed for markets where connectivity is poor and WiFi access is not always possible. As the report notes, Facebook wants to beat Snapchat in emerging markets, where the former is stronger and that is why Brazil gets the app first.

One of Snapchat’s problems is the amount of data required to run the app; The constant emphasis on video and images means stories take a long time to load, and you’ll end up using up a lot of your data on the app. And that’s a problem in emerging markets where not everyone has Wi-Fi in their homes and often relies on expensive mobile data connections.

If you look at screenshots of the Flash app, the entire UI looks like it was copied straight from Snapchat. From the look of the Send Message symbol to the way the filters display on the app, everything is very Snapchatty. The app also has disappearing messages just like Snapchat.

The app description on the Google Play Store reads: “Welcome to Flash! Share all your everyday moments with your friends! Take selfies, send videos, and chat. Easily add funny masks, draw and send disappearing messages. It’s fast and works great on most phones. Get the new app now on Android and send flashes with your friends!“

Facebook may have failed so far in its attempts to make Snapchat irrelevant, but it looks like the social media giant is right when it comes to emerging markets. Snapchat, despite being popular in the United States with over 150 million daily active users worldwide, is not the most technologically efficient app. Finding out about the app if you are over 30 can also be an impossible task.

Nonetheless, it will be interesting to see how Flash performs for Facebook and if it is rolled out in other markets.

wordle: this is what the developer of the Wordle Clone app has to say

Wordle is a daily online word game that has recently gained in popularity. A few …